In the spring of 2014, I travelled for the very first time to Serbia, so as to take part in my third Systema seminar*: A week long Systema mass-attack training camp, with world renown instructor Alex Kostic.


First, I highly recommend training with Alex Kostic, either at his amazing private headquarters, or by attending this week-long training camp (that goes by the name: Training under the clouds). In both cases, the combination of a wonderful location and expert teaching will make for a great learning vacation.


While already sold on the overall effectiveness of Systema, I decided to attend this training camp because of its topic: multiple opponent combat (or, as they prefer to call it in Systema, mass-attack).

This being the original focus of Jogo do Pau, previous analyses of Systema mass-attack led me to form the opinion that their guiding tactical concepts were the same as those that oversee Jogo do Pau's weapon combat approach to fighting multiple opponents. However, I wanted a closer look at this, and thus the trip to this awesome piece of land from the former Yugoslavia. 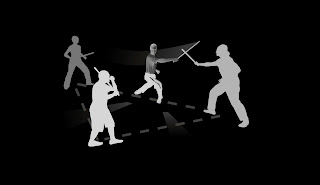 As it happens, not only did I thoroughly enjoy both training and meeting great new people (yes, even the spaniards ... LOL), I confirmed my "suspicions", in that the tactical concepts of these two arts for dealing with multiple opponents matched. In short, such tactical concepts refer to using:


Later, I was lucky and happy to have Christian Van Genechten & Marc Van den Broeck, two of my fellow training partners from the Systema training camp attend a stick fighting seminar I taught in Antwerp (set up by HEMA's great SWARTA group).

Here's what they had to say regarding their own perception as to the multiple opponent stick-fighting skill-set they got to practice:

"The use of the single short baton was an eye opener for me.

Being a baton instructor for the government, the principles and tactics
against multiple opponents filled up a gap in our training.

Additionally, Luis’s use of it against multiple opponents
is very clear to the practitioner."


While being a big believer in conceptual mma, as in having people merge the strengths of different martial systems, I am critical of there being instructors who manage to master all variables of combat (distances, weapons, etc).

Hence, I consider it preferable to gather teams of instructors, so as to have each source of input coming from an instructor specialized in researching a particular field. 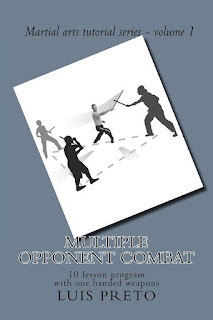 This motivated me to contribute with my personal two cent, and doing so materialized in the form of a 10 lesson tutorial on fighting multiple opponents (mass attack) with one handed weapons (applicable to batons and short swords).


With my mission accomplished, I will turn my attention to other projects, while hoping you come to enjoy both the skill-set and the training approach that make up this tutorial.

Thanks for reading, and may your martial path continue providing you lots of fun stimuli for years to come, cheers! 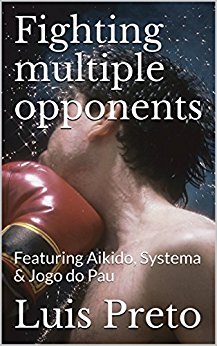 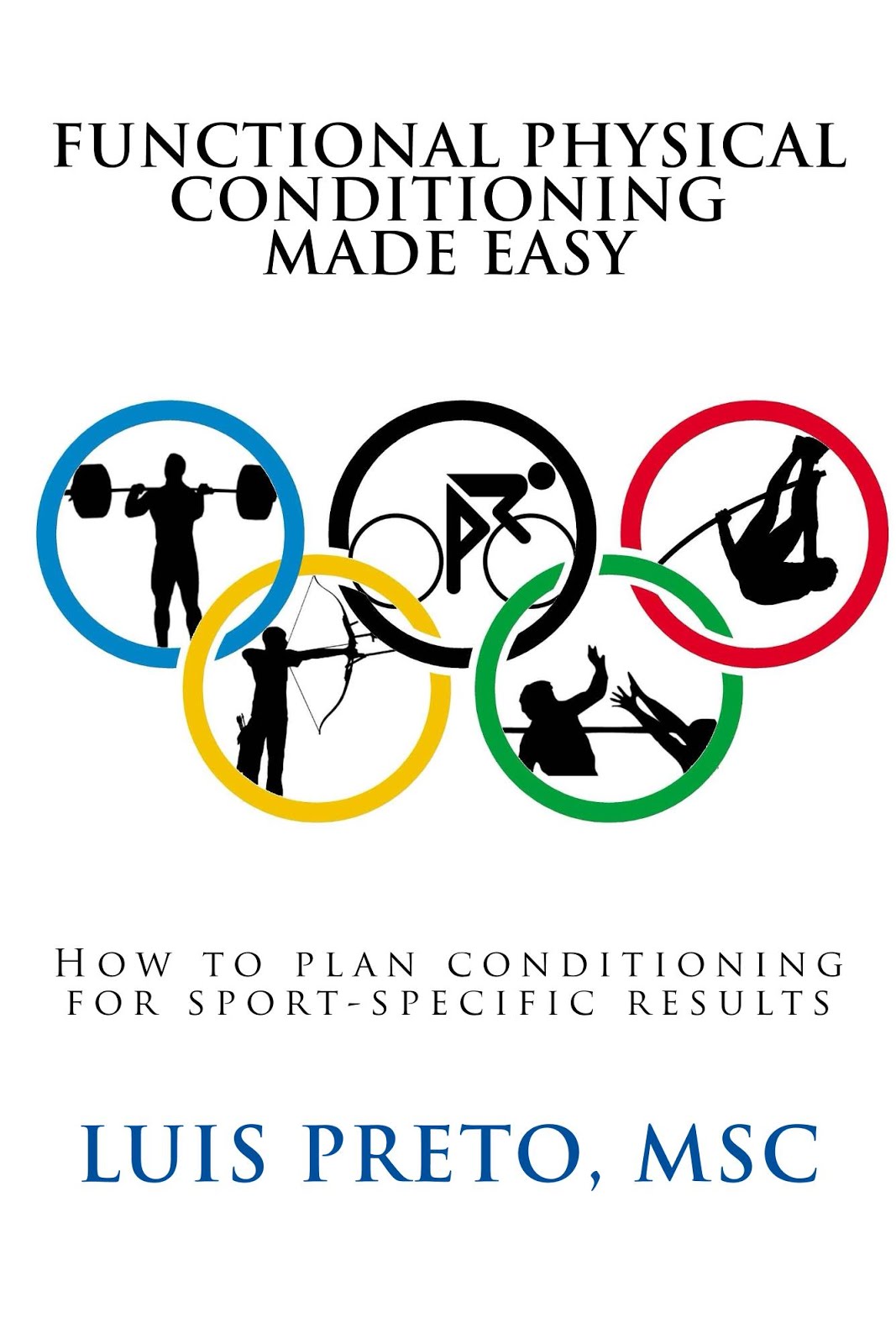 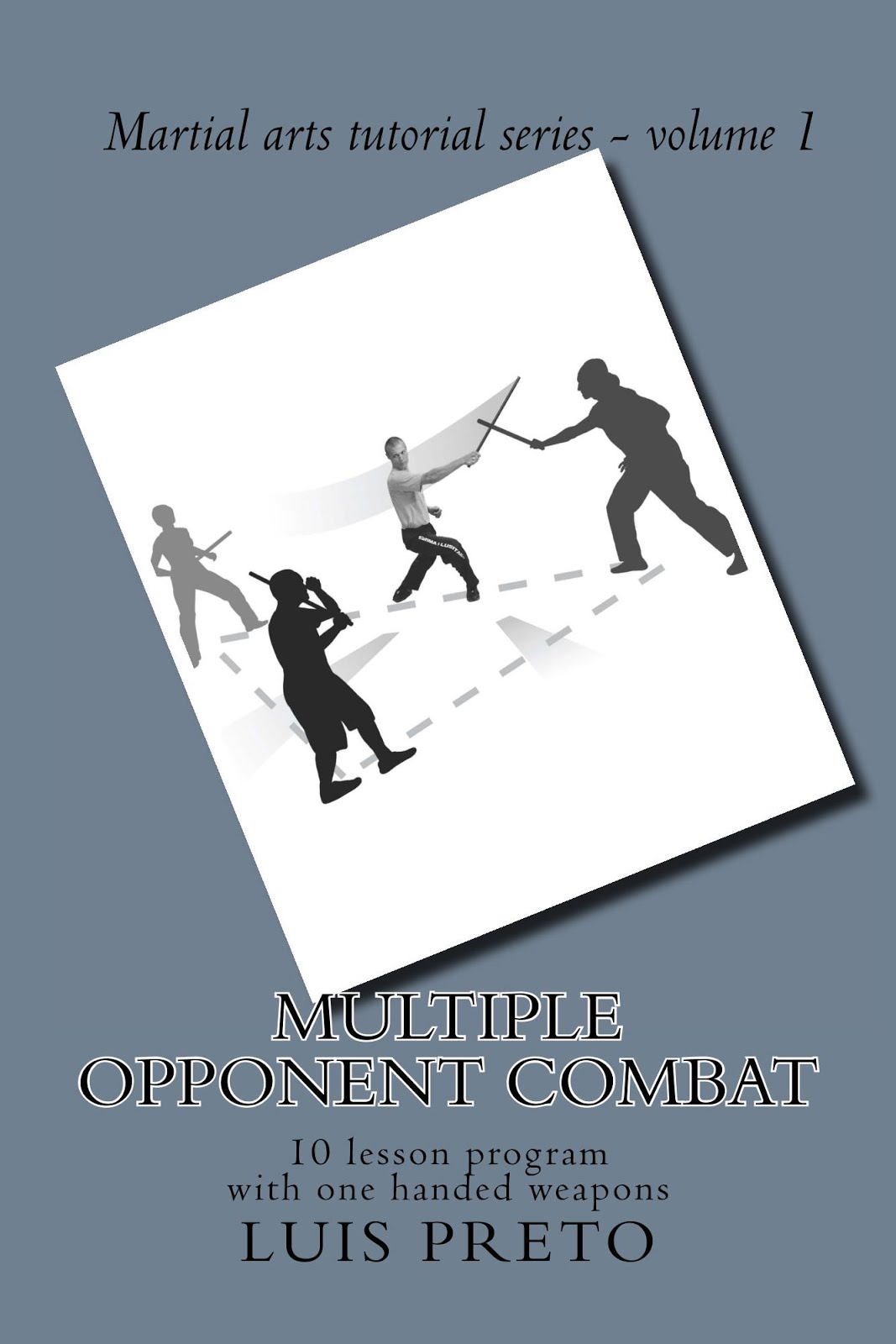